Create the page "Series that have crossed over with 10,000 Dawns" on this wiki! See also the search results found. 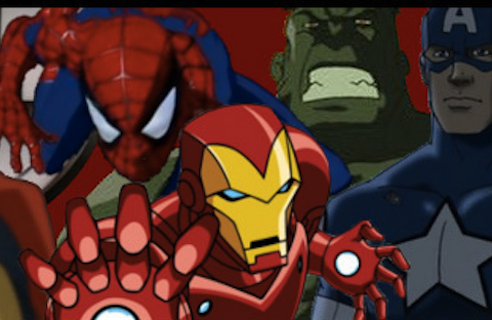 Marvel Animated Universe is about the various animated incarnations of Marvel Comics. Articles detail the characters, places, and events as they appear in animated form. This wiki also includes information on actors, companies, and real world events. The universe this wiki…